Carolina is a teacher, tutor and restaurant industry veteran. Her first restaurant job was making and buttering toast at a popular Jersey shore restau... continue

As January 2020 comes to a close we wanted to put out one last 2019 trends report. People remember the songs, movies and fashion statements that defined the year, but what about the food trends?  Here’s a look back at the most important food moments of 2019 and a look forward to what may come in 2020.

Did you hear that Popeye’s unveiled a chicken sandwich this year?  A twitter feud kicked off by Chick-fil-A fueled a nationwide craze for the chicken sandwiches.  Popeye’s ran out of sandwiches, but like any good viral brand, restocked a few months later.  Demand has settled down, but some chains are still trying to ride the wave.

Although the industry is still dominated by men, women are making their mark.  Chefs like Missy Robbins, Angie Mar and Niki Nakayama aren’t new on the scene, but they’re getting some extra recognition after the shock waves of #MeToo scandals are still being felt.  Although there’s a long way to go, eleven of the restaurants in the World’s 50 Best Restaurants list are led by women.

You know you love the bread basket when you go out to eat.   Restaurants are upping the ante; gone are the days of free bread.  At the best new restaurants, such as Hearthside in Collingswood, NJ and Rezdora in NYC, bread is served warm, grilled and for a price.  But freshly baked bread is priceless, am I right? 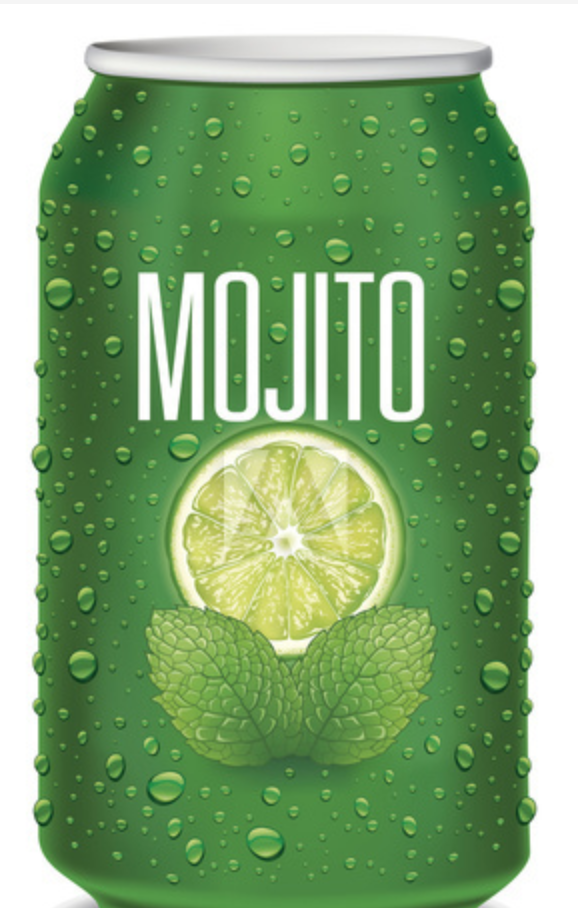 While a specialty cocktail list will always be on trend, canned cocktails made a splash in 2019.  Spiked seltzer had its moment; now it’s time for canned cocktails to shine.  Some even taste good! 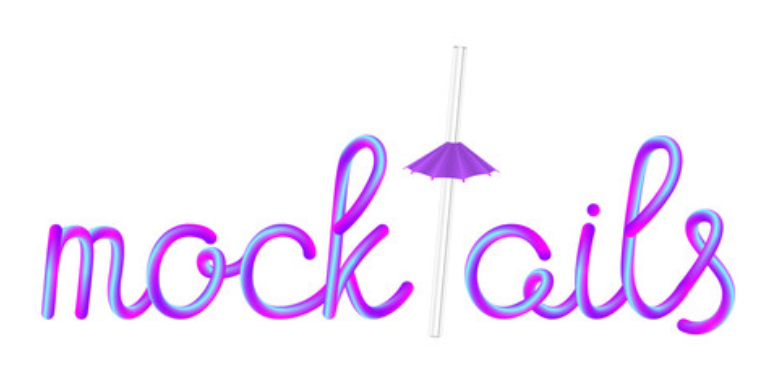 So “Dry January” is a thing now.  Instead of losing out on sales, restaurants have added non-alcoholic mixed drinks to their menus – popular with teetotalers and pregnant women alike.

If the last decade was all about house-blend burgers, the next decade will be devoted to anti-burgers.  Impossible Foods, aka meatless substitutes for your favorite carnivorous delights, are popping up all over.  Since plant-based diets are better for the environment, expect to see this trend stick around awhile.

With European wine being slapped with 100% tariffs, expect to see a rise in domestically-focused wine lists.  To avoid raising prices on imported wines, restaurants can start offering a broader selection of American wines for customers to explore.

I agree with what Robert Davis predicted in his trend report – CBD will be hot in 2020.  As marijuana is legalized in more and more states, CBD is an even more approachable alternative. 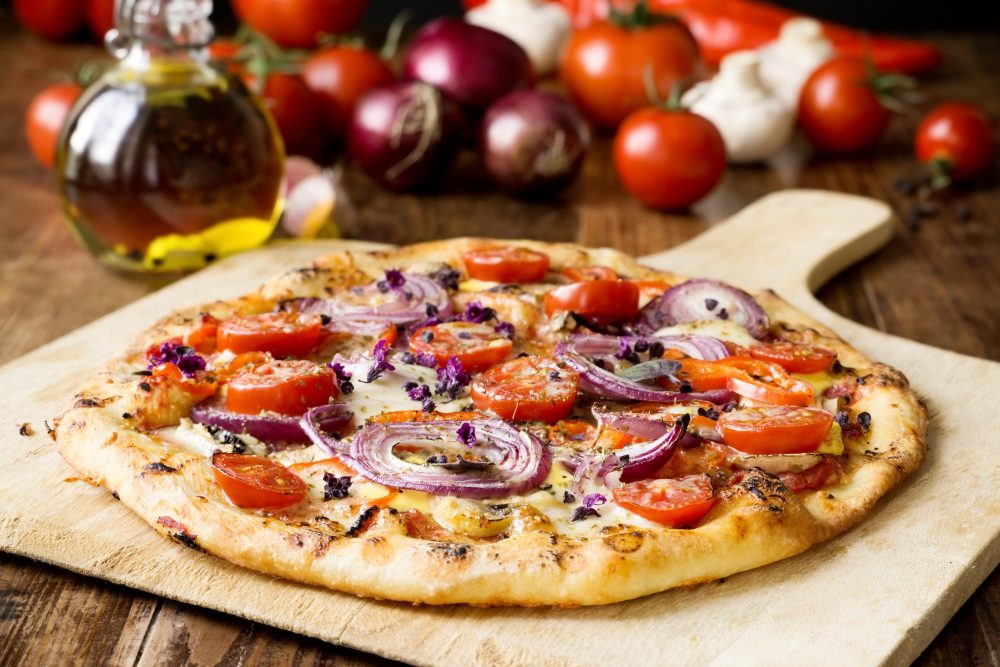 Trader Joe’s started selling pizza crusts made from kale, cauliflower and butternut squash.  Eating pizza that’s a little more guilt-free is an absolute dream, so I see this trend catching on quickly.

I wrote a piece about plastic reduction last April, and the revolt against single-use plastics is still raging on.  Look for a drop in plastic straw and plastic bag usage.  Restaurants that embrace the anti-plastic movement will be praised for their environmental consciousness.

Carolina is a teacher, tutor and restaurant industry veteran. Her first restaurant job was making and buttering toast at a popular Jersey shore restaurant; she then went on to work at popular restaurants in New York City while earning her undergraduate and master's degrees in education from NYU. Carolina now lives outside of Philadelphia with her h... continue

How Technology is Revolutionizing Food Preparation

25 Plant Based Burgers You Need To Try

The 25 best plant- based dining options in the not-so-obvious cities.

Restaurant Trends to Monitor in 2020

Plant Based Diet: More than a buzzword

6 Takeaways from the NRA Show