Meredith Gershenson is the newest member of the EMERGING family and beyond excited to have joined the team in May 2019. As an undergraduate at Univers... continue

The restaurant industry is a hundred billion dollar industry. Who are the money bags behind the projects that serve us our all-time favorite meals? Venture capital firms, of which there are plenty in the space, we have highlighted some of the most active. The next 20 firms have dedicated themselves to seeking out the next best restaurant and restaurant tech concept in which they hope to commodify in the long run. Keep reading to see which firms should be your next go-to for your next big launch!

Rosser Capital Partners are on the hunt for new and exciting concepts. With flexible investment targets, Rosser has introduced the world to concepts such as BarTaco, Skillets, and Barcelona.

With 30+ years of experience, Enlightened Hospitality Investments has managed some of the biggest and most talked about names in the food industry today, including Salt & Straw, Dig, and Joe Coffee Company.

Karp Reilly has backed everything from small-town cafes such as Superba, to national brand-name treats like Sprinkles cupcakes. Karp Reilly invests 100% of their general partners own money into their partners.

Committed to promoting “a positive force in the food ecosystem”, Almanac has made high profile investments in major food chains such as Sweetgreen and GoodCatch. 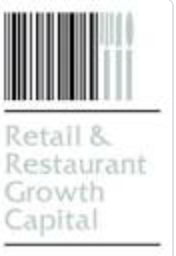 A small business investment company with big ideas. RRGC has invested in companies that include Mexican-cuisine Uncle Julio’s corporation, to sandwich shop Quiznos.

Sun Capital has been named one of the top private equity investors for the restaurant industry according to Aaron Allen & Associates. Having invested over $13 billion in capital commitments including the infamous Johnny Rockets, Friendly’s, Bar Louis, and Boston Market.

Seeking out the most authentic, driven restaurants, Kitchen Fund has become a household name in the restaurant space. Bringing in Curry Up Now and the Pie Hole, restaurant’s are their niche core investment strategy.

Sentinel has built up some of the world’s largest fast food chains such as TGIFriday’s, Pizza Hut, Fazoli’s, and Taco Bell. They are dedicated to helping you place your best foot forward and get a fighting chance at becoming the next American gem.

Roark has helped businesses big and small curate amazing growth outputs. Concepts like Naf Naf and Buffalo Wild Wings are a small piece of their success in heavy growth chains, and they have become a household name in venture capital deals. 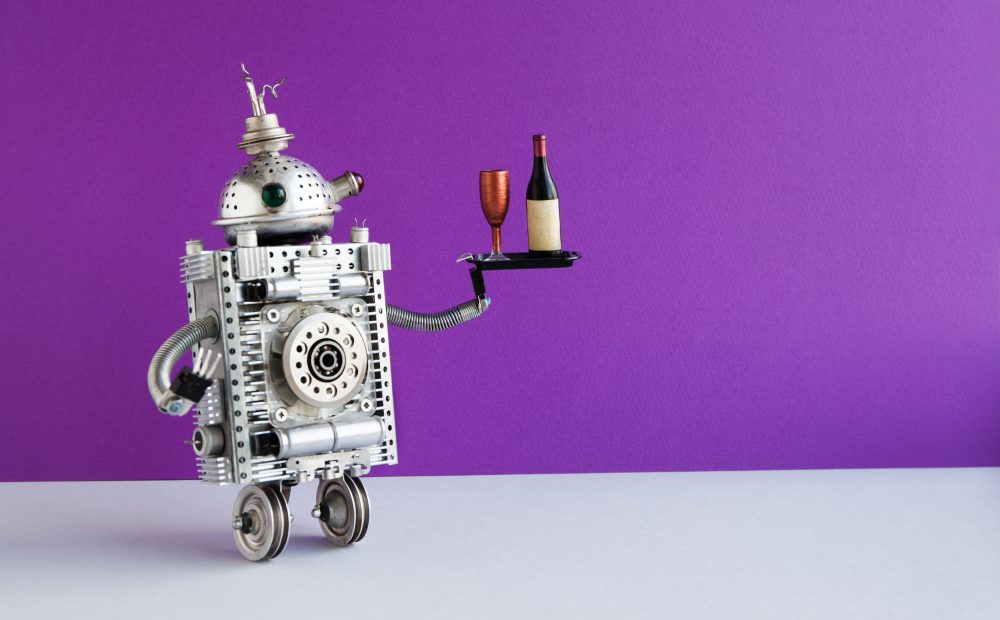 Enlightened Hospitality Investments does it all. They have a stake in some of the most popular restaurant-tech in the world including Goldbelly, Bentobox, and Resy. EHI has vast experience across every aspect of the restaurant and restaurant technology industry, and is a unique venture player in that capacity.

Founders mission statement is supporting technological development and “earning outstanding returns for investors”. Founders Fund has found itself working with powerhouses such as Ritual and Postmates.

Khosla Ventures experimental “seed fund” followed by the traditional “main fund” heavily in technology make them a unique firm. Khosla is currently experimenting with 10 food and agriculture brands. Some of their investments include Boku and Caption Health.

Accel works with companies around the globe with as much diversity in their portfolio as their team. Investments such as Deliveroo and Hootsuite have made them a known entity.

Sequoia capital has found its niche in top tech companies such as DoorDash and Square. Sequoia is here to hold your hand throughout the earliest stages of your business, and known as one of the top VC’s in all tech, not just the restaurant space.

Leaders of this firm include Kevin O’Leary with software engineer Mark Zuckrberg. Partnered with Staffbase and the Farmer’s Dog, one can see a trend in new and upcoming companies all seemingly hitting it big thanks to their approach.

Greycroft investments in Chowbus, Foodsby, and Plated headline a portfolio of winning investments for their team. Their outlook on long-term business, and the idea of a flexible investor creates a quality partnership.

With brand experience through Coca-Cola, MillerCoors, and other big-brand names, FBG has opened doors for amazing technologically driven companies such as software company Repsly.

OMERS works their insanely large and knowledgeable team to guide your company to the next level. Their investments include such powerhouses as TouchBistro and Crunchbase.

Georgian Partners  venture capital group has names such as Ritual and a vast amount of AI technology including integrate.ai  tucked into their portfolio. Proficient in technology, Georgian Partners are invested in 40 software technologies.

TCV Partners has over $13 billion invested in over 350 companies globally. They work with companies at all levels with 12 different investment teams. In the restaurant space they have made their presence know with one of the most well known investments in the space with Toast.

Meredith Gershenson is the newest member of the EMERGING family and beyond excited to have joined the team in May 2019. As an undergraduate at University of Illinois in Urbana-Champaign, she aspires to work in the marketing field of business in her hometown of Chicago. A lover of all things Lou Malnati’s, a fanatic of Alinea and Chef Grant Achatz... continue

Private Equity Firms and Restaurants in 2022

How the World Crisis and Continued Inflation Is Affecting Restaurants

Crackdown on Cashless Businesses in NYC

Another Victory for Insurance Companies: The First Jury Trial in a Landmark Business Interruption Lawsuit

Celebrate the Holidays with Your Favorite Restaurant