Secret Cinema is a live entertainment business that stages immersive large scale shows based around movies, TV series and music.

Secret Cinema is fast becoming the world’s leading immersive entertainment company. Secret Cinema has produced over 47 productions in the past 10 years in London and entertained over a million guests and now coming to the US. They have excellent relationships with movie and TV studios, with a recent multi-year deal with Disney and ongoing partnership with Netflix (via their Stranger Things show). Secret Cinema creates 360-degree participatory ‘worlds’ where the boundaries between performer and audience, set and reality are constantly shifting. 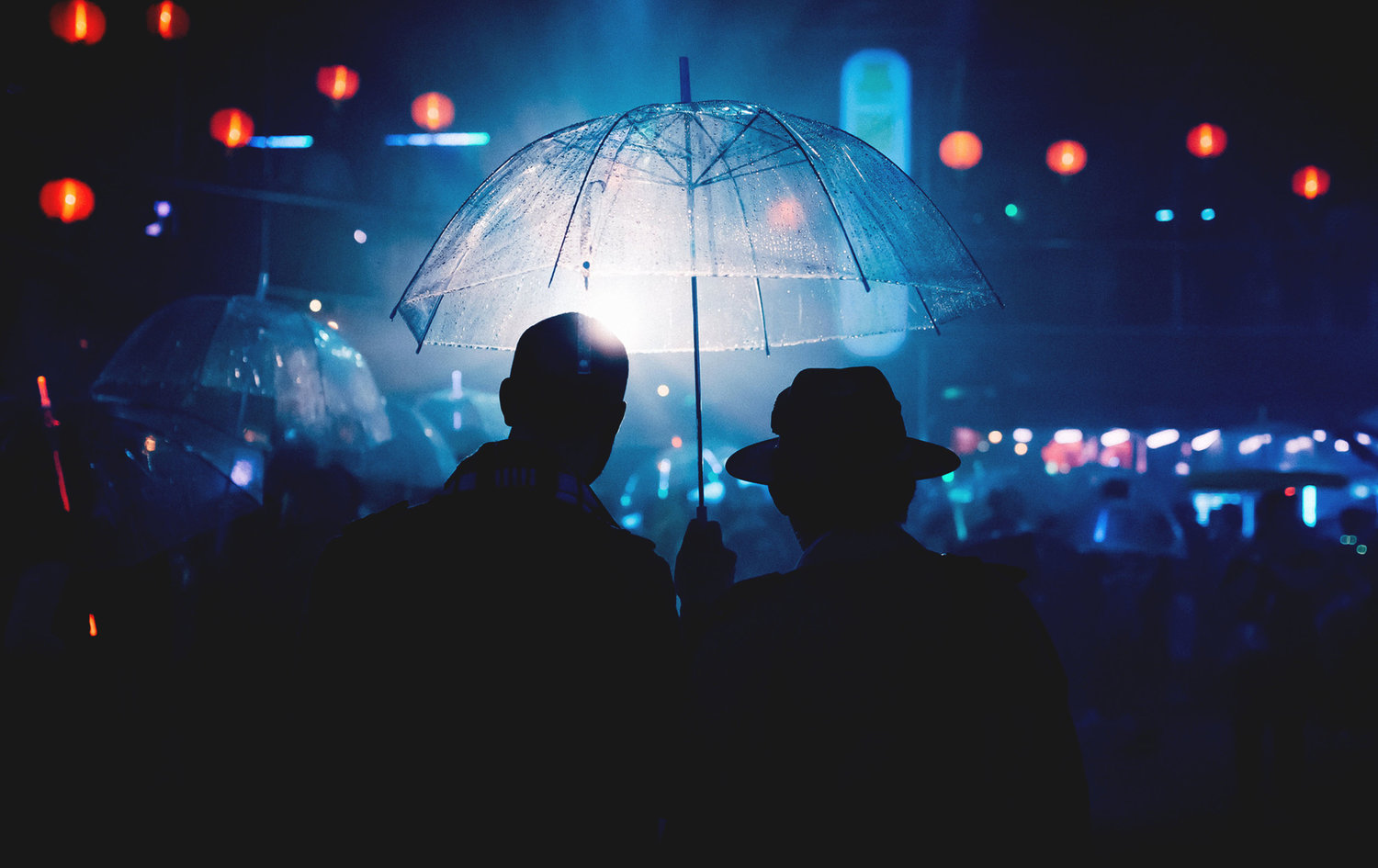 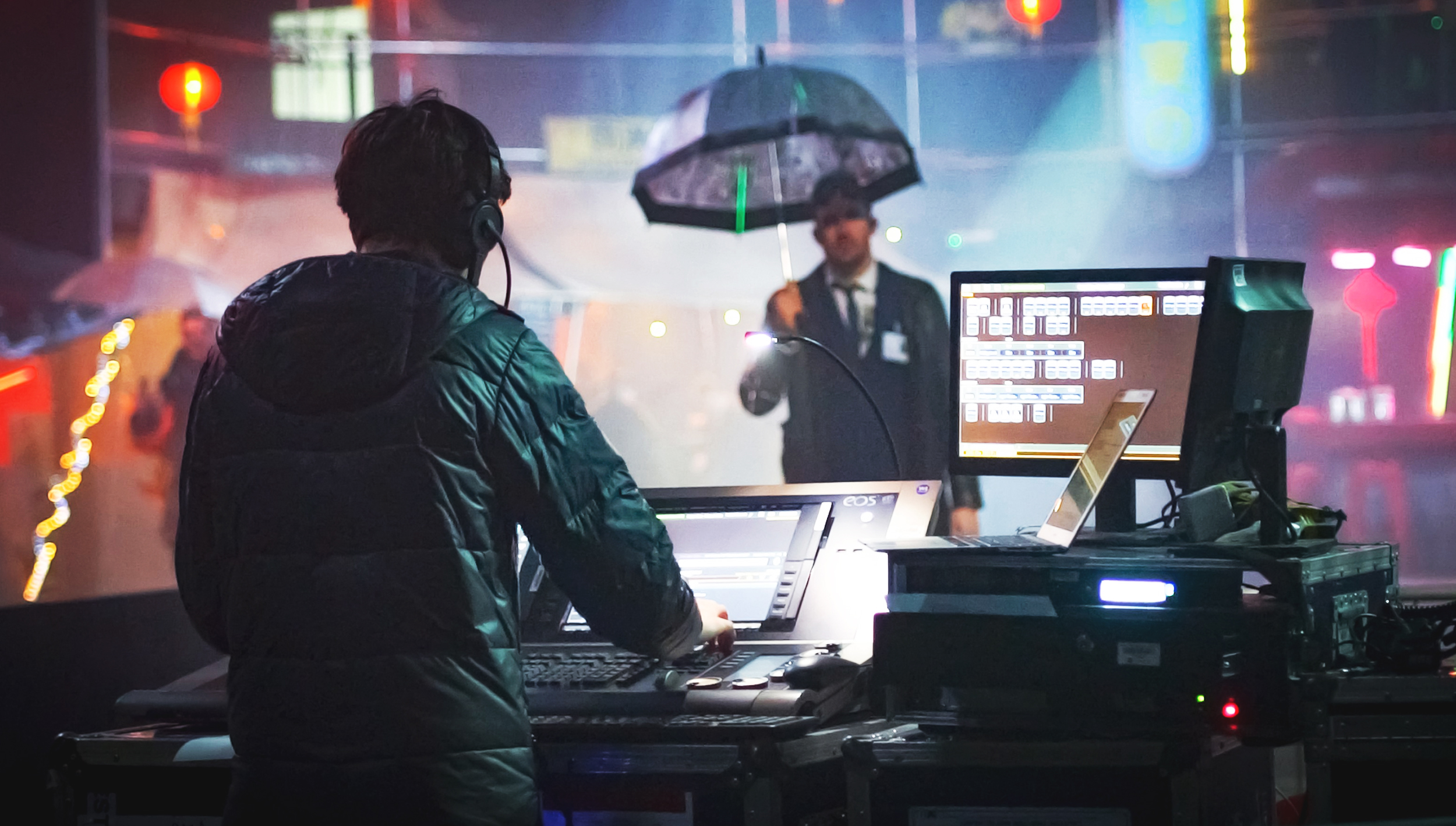 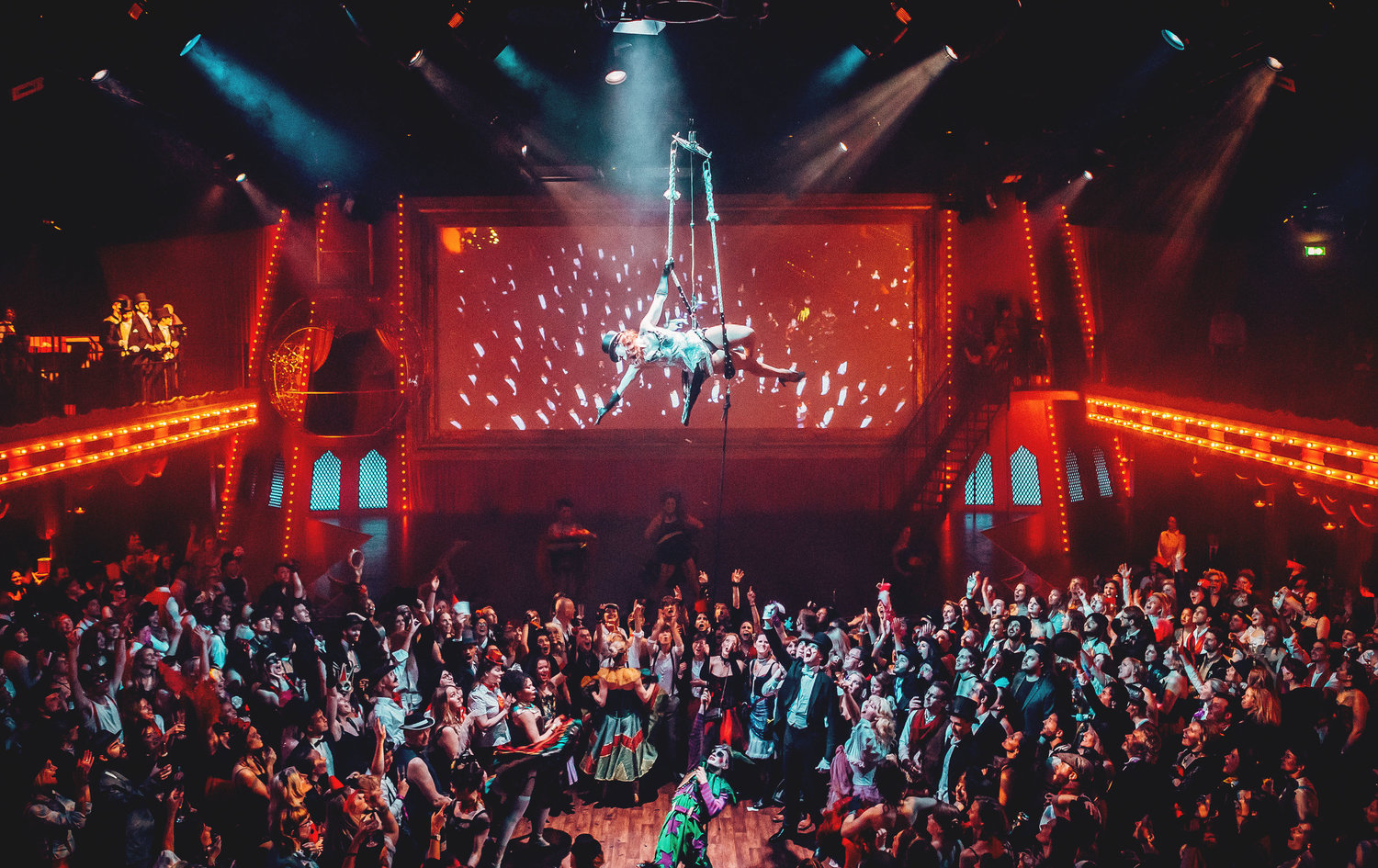 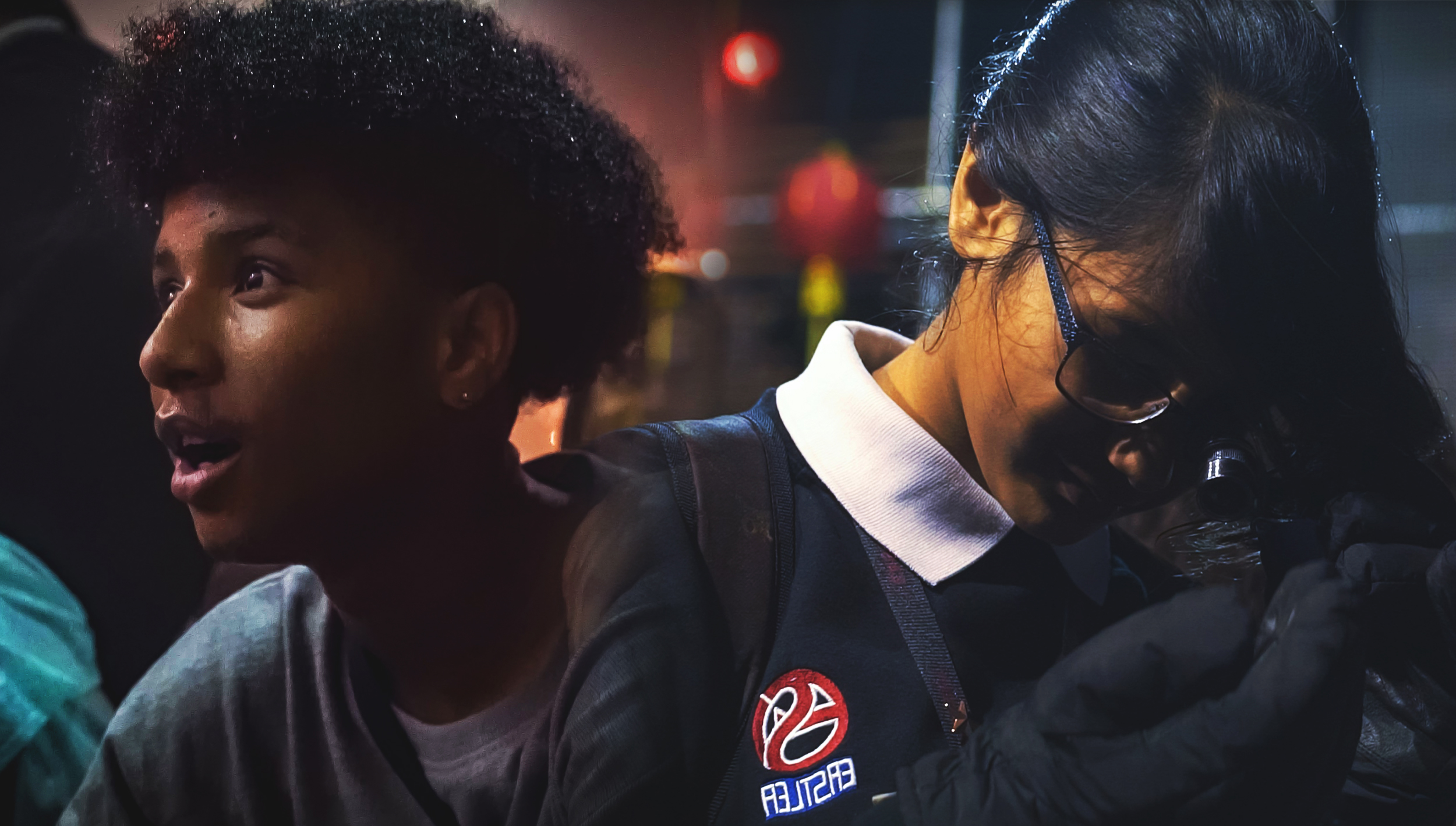 View Gallery
← Previous Client
Back to Real Estate
Next Client →

Restaurant’s Expanding in 2021: The Foundation for Success

As the World Reopens, Diners Search for Restaurants With the Best Views